18–27 June | New York
*Please note that dates for most of Sotheby's Asia Week auctions have changed. Revised dates are reflected below.

A diverse array of Asian art from antiquity through to the modern world will be offered this March and June in New York. Highlights include a discerning selection of imperial Kangxi period porcelain assembled by a private collector, a group of jade carvings from the Junkunc Collection, a 9th/10th century Nepalese gilt-copper figure of Avalokiteshvara, and a rare and early canvas by pioneer Indian abstractionist, Nasreen Mohamedi. Reflection and Enlightenment: Chinese Buddhist Gilt Bronzes from the Jane and Leopold Swergold Collection, a non-selling exhibition, will also be on view during Asia Week.

Sell with Sotheby's
Submit images and details about your item and our experts will review it and get back to you.
GET STARTED 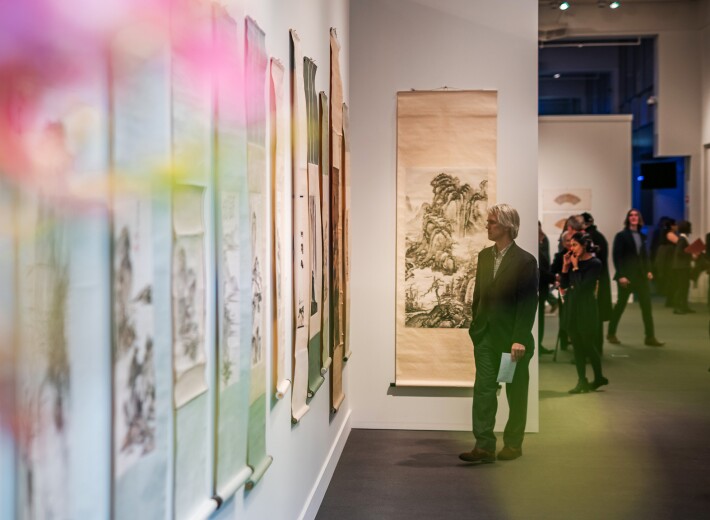